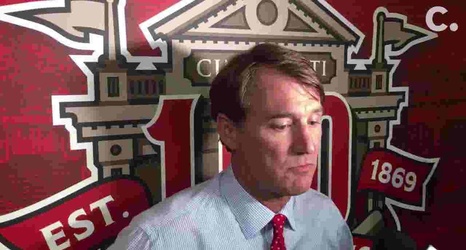 During the second day of the Major League Baseball Draft on Tuesday, the Reds made it clear they were prioritizing impact bats with some of their early round selections.

After the Reds selected TCU left-hander Nick Lodolo with the No. 7 overall pick, they drafted three consecutive players known for their ability to hit: Rece Hinds (second round), Tyler Callihan (third round) and Ivan Johnson (fourth round).

Their second-round pick, Hinds, may have the most raw power among hitters in the draft.