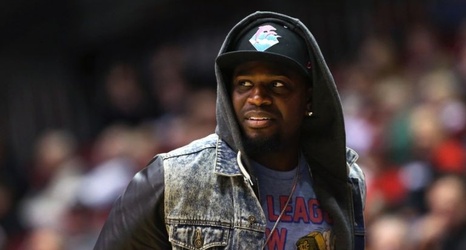 The Louisville Bats are the Triple-A affiliate of the Cincinnati Reds. Several of the Bats top performers made it to The Show this season, but before they became big leaguers, they cut their teeth in the minor leagues. Let’s look at the Top 5 performers from Triple-A Louisville this season.

The Louisville Bats completed their 20th season at Louisville Slugger Field this past season. With a record of 59-81, the Bats fell well off the pace in the International League West Division. The Columbus Clippers, a minor league affiliate of the Cleveland Indians finished with the best record in the division at 81-59.