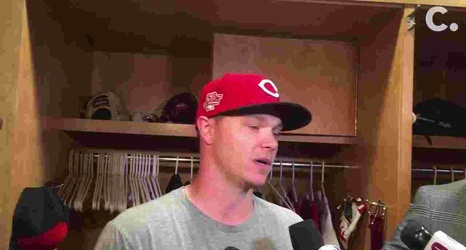 MONTERREY, Mexico – Playing in the Mexico Series for two games this weekend, Eugenio Suárez said it was like he was playing winter ball in his native Venezuela again.

Suárez loved the fans. He enjoyed doing an entire press conference in Spanish with local media, smiling throughout his answers. Even the simple Spanish public-address announcement when he walked toward the batter’s box meant a lot to Suárez because “they say my name in the right way.