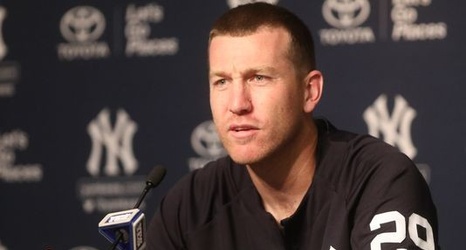 ST. LOUIS –– On Friday afternoon, the Cincinnati Reds promoted two relief pitchers to the 26-man MLB roster. Coming off a series where the Reds leaned on an inconsistent bullpen, Cincinnati added depth to the bullpen for its six-game road trip.

Against the St. Louis Cardinals on Friday night, it took less than four innings for the Reds to need that depth.

After starting pitcher Sonny Gray was pulled from the game in the fourth inning, Heath Hembree and Ryan Hendrix both made appearances in their first day on the MLB club. Following a four-run third inning by the Cardinals, the Reds lost on Friday, 5-4.