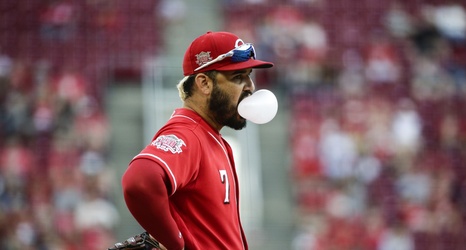 You’ll have to forgive the Cincinnati Reds (67-77) if they look a little lost over the next three days as they make their first visit to Seattle since June of 2010. Needless to say, Joey Votto is the only member of the team to appear in a game at T-Mobile Park as a member of the Reds. Based on past history, it’s a good thing the Reds rarely appear in the shadow of the Space Needle.

To say Seattle has dominated the series between the two clubs would be kind. The Mariners are 13-2 all-time against the Reds, including a 5-1 mark in the Great Northwest.