Cincinnati Reds: Five players who are worth projected arbitration salaries 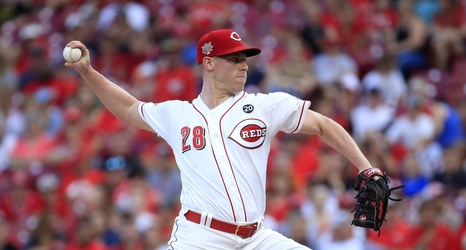 Each year, MLB Trade Rumors calculates an estimate of what each arbitration eligible Major League Baseball player will make through the process. Players who have more than three, but less than six years of major league service are arbitration eligible every offseason. This year, the Cincinnati Reds have eight players who fit that category. Which five are worth the bump in pay?

If a player and team have not agreed upon a salary for the upcoming season by the mid-January deadline, both parties will enter arbitration. After the team and player exchange numbers, an arbitration hearing is scheduled and if the two sides have not reached an agreement by the time the hearing rolls around, a panel of arbitrators will decide how much the player’s salary will be.