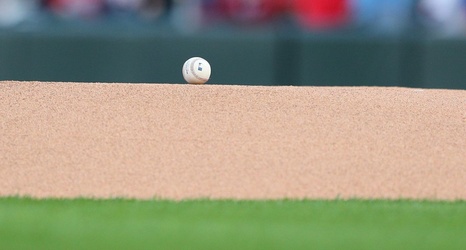 A former 25th round draft pick of the Chicago White Sox back in 2013, Alex Powers received a non-roster invite to the Cincinnati Reds spring training in Goodyear, Arizona. A relative unknown among most Reds fans, Powers is not a player to overlook once camp begins.

Powers made a name for himself two years ago while piling for the Pensacola Blue Wahoos, who, at the time, were the Double-A affiliate of the Reds. Powers pitched in 39 games that season, racked up 18 saves and put up a WHIP of 0.968.