Cincinnati Reds: And this one belongs to Marty Brennaman 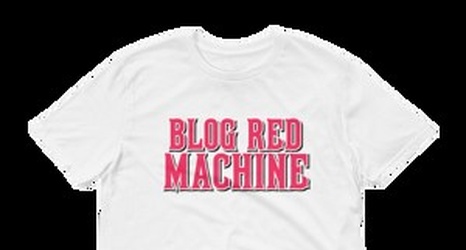 Over the past 46 years, many players and managers have come and gone through the Queen City, but one person, or voice, has remained a constant since the 1974 series. Marty Brennaman has been the only voice many of us have ever known on the air waves throughout Reds Country. While Marty may not be responsible for any victories on the field, to many fans, he is the Cincinnati Reds.

We should have known that Marty’s career would be like none other from his very first game. On Opening Day at Riverfront Stadium in 1974, Marty began his Reds career behind the mic calling Hank Aaron‘s 714th home run, equaling the MLB record held by Babe Ruth.