Cincinnati Reds among teams interested in Marcell Ozuna, per report 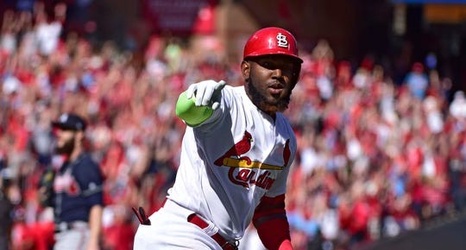 The Cincinnati Reds are among Major League Baseball teams interested in outfielder Marcell Ozuna, according to a report Tuesday via Twitter from Jon Heyman of MLB Network.

Heyman reported earlier that Ozuna is expected to reject the $17.8 million qualifying offer to become a free agent.

The Enquirer's Bobby Nightengale wrote last week that the Reds want to improve their outfield and may pursue higher-end free agents like Ozuna or Nicholas Castellanos.