Checking in on the ‘Decline Phase’ of Joey Votto’s career 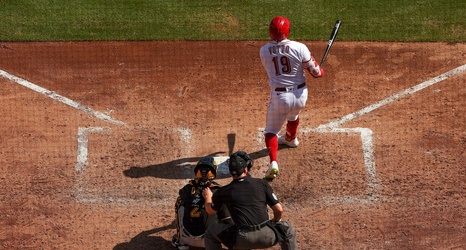 Those of us who have followed Joey Votto’s career a bit closer than the average folks (or a thoroughly unhealthy amount) know that simply lopping off a chunk of his career for analysis won’t tell the entire story. The years following his brilliant 2017 campaign haven’t exactly looked the same as the National League MVP’s earlier years, and there are plenty of yappers out there who began to write him off as over the hill and in his decline phase.

Admittedly, his power evaporated beginning in 2018, and while he was still the single most stubborn out in the game for a time afterwards, pitchers soon began to attack him differently once they realized he wasn’t punishing their mistakes the way he used to.