Arbitration estimates for the Cincinnati Reds, and the payroll questions that follow 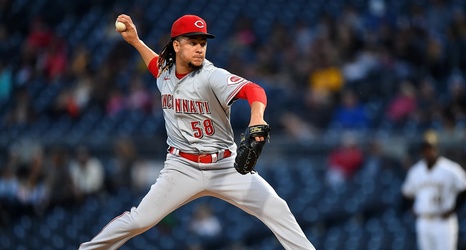 Many of you know the gig by now. MLB players spend their early big league careers making roughly league-minimum salaries, accruing service time while establishing their baseline level of performance. If they’re good enough to a) accrue three ‘years’ worth of service time and b) still be employed by an MLB club, that’s when they finally get the chance to let their playing performance drive their earning power.

Those years are called arbitration years, the years where the player is still under ‘team control’ by a franchise prior to reaching free agency, but years where their past performance and status begin to drive their salaries upwards.