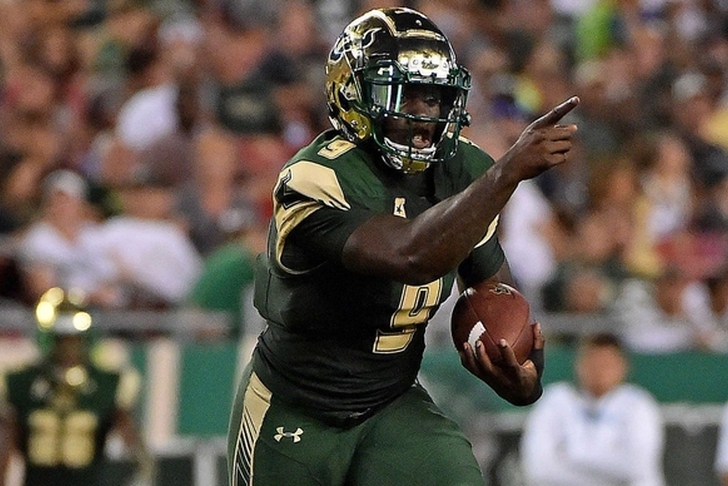 The 2018 NFL Draft is complete and the Cincinnati Bengals have already landed a few coveted undrafted free agents. NFL teams start trying to sign these UDFAs the second the draft ends but most moves become official this week.

We have every player the Bengals have signed below.

It's a relatively small group for the Bengals, although they might not be done yet.

Perhaps the most notable player on the list is USF quarterback Quinton Flowers. While Cincinnati may very well give him a shot at quarterback, he's an intriguing addition because of his athleticism, speed, and versatility. If they don't believe he can cut it as a quarterback, expect the Bengals to give him a shot at wide receiver or running back with an immediate emphasis on special teams.

Cincinnati is also clearly trying to find depth at the skill positions on offense with six of their 11 signings playing quarterback, running back, or wide receiver.