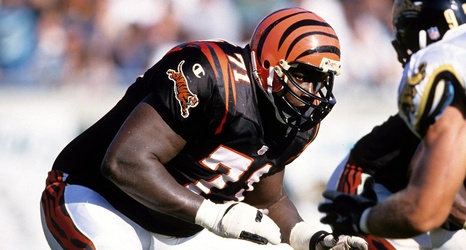 The Cincinnati Bengals have released the next two members of their Ring of Honor. Two very deserving Bengal legends, Willie Anderson and Isaac Curtis are the newest additions, which were voted on by season ticket holders.

True to form of an offensive lineman, Anderson chose to take some time out of his press conference to vouch for former Bengals teammates he would like to see honored at the highest level.

Anderson, while becoming more vocal on social media as fans call for him to be inducted to the Pro Football Hall of Fame, has never been much of a “me” guy.