Which of the 15 Ring of Honor candidates most deserves to get in? 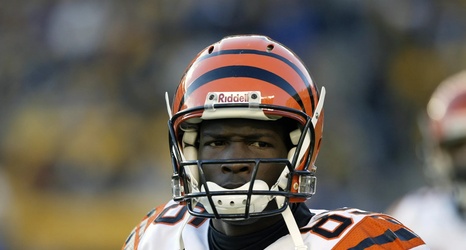 Last year, the Bengals’ front office did something that was long overdue and honored its past greats with a Ring of Honor. Paul Brown, Anthony Muñoz, Ken Anderson, and Ken Riley were the first four to get in. This year, two more will be added. And it’s pretty hard to choose.

Below are the nominees with very brief descriptions of some of their notable contributions. After that you will see a poll asking you to choose the player you think most deserves to make it in this year.

Willie Anderson, RT - He is widely considered the greatest right tackle in history.