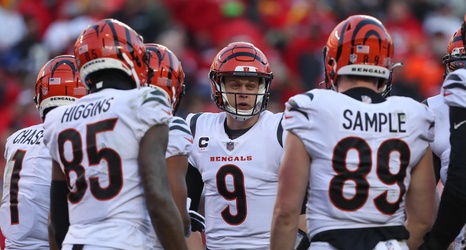 Having among the most cap space in the NFL and fresh off a trip to the Super Bowl, the Cincinnati Bengals have been aggressive in free agency as they look to upgrade the roster.

Among those to leave the team include tight end C.J Uzomah, who inked a three-year deal with the New York Jets, cornerback Darius Phillips after he signed with the Las Vegas Raiders, and Larry Ogunjobi, who signed a lucrative deal with the Chicago Bears.