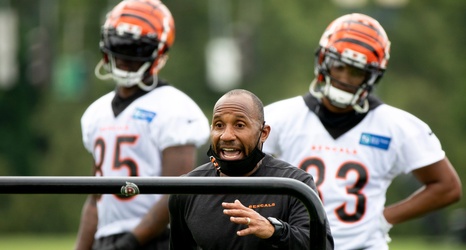 The Cincinnati Bengals are sending wide receivers coach Troy Walters and scout Trey Brown to Atlanta for the league’s inaugural Coach and Front Office Accelerator on Monday and Tuesday.

Walters, entering his third season with the Bengals, is viewed as a rising star in coaching circles.