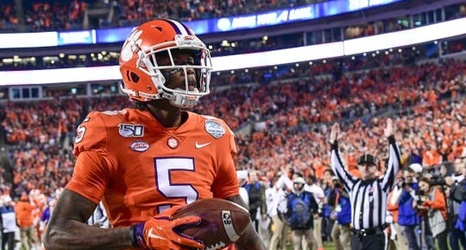 For the third-straight year, the Cincinnati Bengals drafted an inside linebacker in the third round. Malik Jefferson is no longer on the squad and Germaine Pratt had a promising rookie year. So, incomes Logan Wilson from Wyoming.

The middle of Cincinnati’s defense has been a weak spot for multiple seasons. In 2019, the Bengals featured the worst run defense in the NFL. Missed tackles, poor positioning and mental lapses plagued the team. Bengals coaches were determined to improve the linebacker position this offseason. Veteran Josh Bynes signed in free agency and three linebackers were picked in the 2020 NFL Draft, including what has become the obligatory third-round linebacker selection.