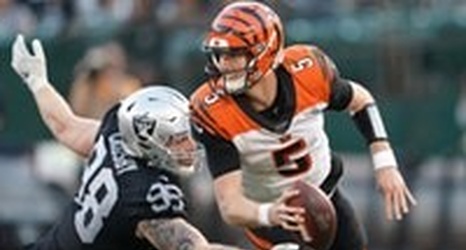 The losses have reached double-digits, as Zac Taylor has the dubious distinction of tying Dave Shula for the worst start under a rookie head coach in franchise history. Unfortunately, quarterback changes, shedding veteran contracts off of the books and other shell game acts haven’t resulted in Taylor’s first NFL victory.

The losses are creating more long-term concerns for Taylor and Co. Recently, Tyler Boyd voiced frustration with the team’s vision and his role on offense, while Joe Mixon continues to apologize to fans via social media for the continuing defeats.

What is this lost year doing to the psyche of the team?