The good, bad and ugly from Bengals vs. Cardinals 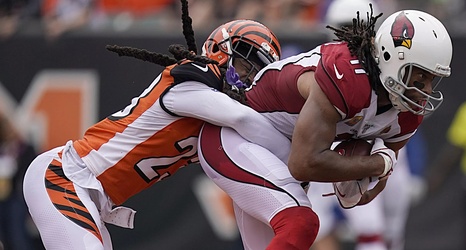 0-5. Not exactly the dream start to a new era of football, eh?

As with every week and passing loss, we attempt to pull out positives from a team in transition. This one provided far more than the Week 2 and 4 losses, but the results aren’t changing.

Here are the best and worst from the Bengals’ 26-23 loss to the Cardinals.

Fighting back: Through about 45 game minutes, this one appeared to be going the way of Weeks 2 and 4. And that’s saying something, given that the Cardinals were also winless coming into Paul Brown Stadium.