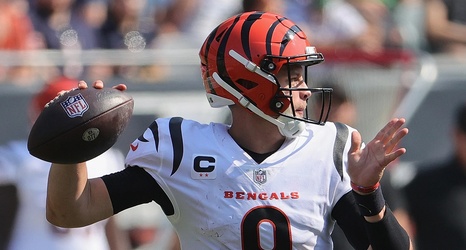 The Cincinnati Bengals hit the road for the first time this season. It was a short trip northwest to play the Chicago Bears in front of an absolutely rocking crowd at the renowned Soldier Field.

Dalton, running out of bounds, tweeted his ankle, allowing Justin Fields to take over. Three second-half interceptions almost doomed the Bengals, but Burrow did make a late-game charge.

Cincinnati was a Trey Hendrickson missed tackle away from getting the ball back with time for a game-winning drive. However, the Bears picked up the late-game first and ran the clock down.