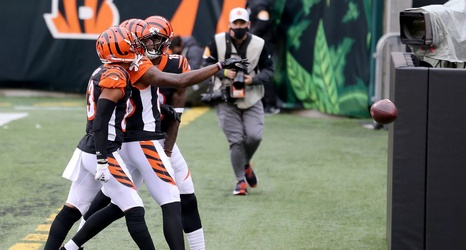 The Cleveland Browns lost Odell Beckham Jr. for the season in the first quarter of last Sunday’s game in Cincinnati.

That didn’t stop the Bengals in-state rival from handing them their fifth loss of the season. The Bengals, who entered as 3.5-point underdogs, lost 37-34. They extended their now three-game losing streak.

It was a nail-biter of a game that resulted in one of the week’s most exciting. With over 400 yards, Joe Burrow showed his dominance while Baker Mayfield ended the outing with five touchdowns of his own.