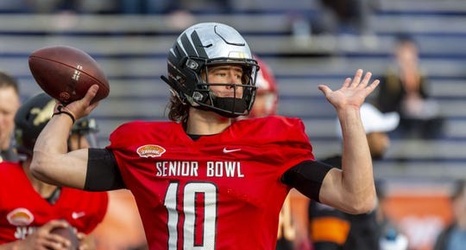 Some have suggested that the Cincinnati Bengals should turn in their card now - with Heisman Trophy winner and LSU quarterback Joe Burrow's name on it.

But NFL Network's Tom Pelissero told Bengals.com's Marisa Contipelli at the Senior Bowl that a lot can change with the No. 1 pick in the NFL Draft between now and April.

"I mean everybody says Joe Burrow.