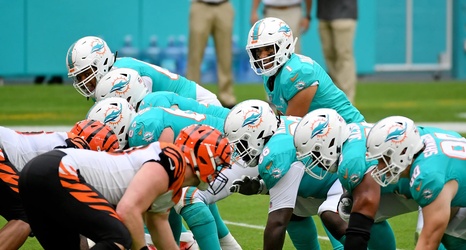 The NFL has revealed its entire 2021 preseason schedule, which features one Cincinnati Bengals game in the national spotlight. That comes Sunday, August 3rd when Cincinnati hosts the Miami Dolphins on CBS at 4 pm ET.

The Bengals’ other two preseason games will be on the road vs. the Tampa Bay Buccaneers (August 14th) and Washington Football Team (August 20th).

With the NFL expending the regular season to 17 games and cutting the preseason down to three games, it’s untelling what strategy teams will utilize in how much starters play in each game.