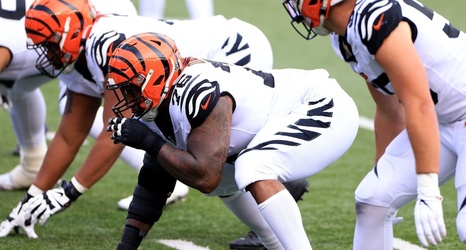 For the past three offseasons, Zac Taylor has been attempting to put his thumbprint on the Cincinnati Bengals’ roster. The turnover has been a blend of his own vision, mixed with elements he learned from Sean McVay in his time with the Los Angeles Rams.

While many big names have been netted in free agency and the draft, Taylor only has six wins in his first two seasons as head coach. One of those big veteran names is Mike Daniels, who has just inked his second contract in as many years in the Taylor era.