Max Kellerman: Patriots cheating, lying and 'doing stuff like this all over the place' 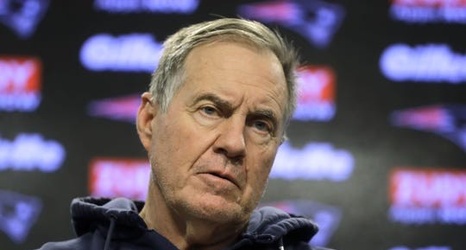 Max Kellerman of ESPN's First Take isn't buying that the New England Patriots' film crew unknowingly violated NFL rules by filming the Cincinnati Bengals' sideline from the press box during last Sunday's game against the Browns in Cleveland in advance of this Sunday's meeting between the two teams at Paul Brown Stadium.

"I don't have anything to do with this at all, whatsoever.