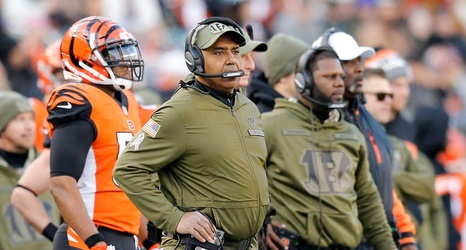 Lewis, the head coach in Cincinnati from 2003 until he and the Bengals parted ways at the conclusion of the 2018 season, was named the Arizona State University Sun Devils' co-defensive coordinator in February after serving the previous season as a special advisor to ASU head coach Herm Edwards.

Lewis, 61, reportedly was considered by the Washington Redskins and the Dallas Cowboys as a candidate to return to the NFL as a head coach, before the Redskins hired Ron Rivera and the Cowboys chose Mike McCarthy.