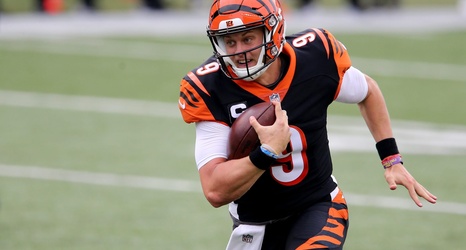 The Bengals are 9-3-1 in the all time series, but this is the first matchup between these teams since 2016.