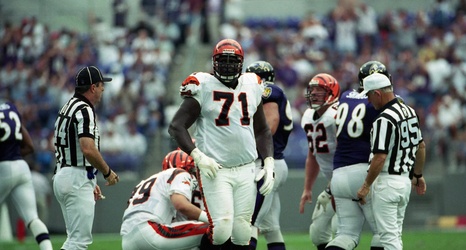 Once Joe Burrow officially completes his comeback this September, the conversation surrounding the 24-year-old quarterback will transition to how much better he can be in his second season.

With an improved offensive line and a loaded receiving corps, optimism for the Bengals and their quarterback is flying off the shelves in Cincinnati and around NFL media. Pro Football Focus analyst Seth Galina even placed Burrow atop his list of 15 breakout candidates for the upcoming season.

As a rookie, Burrow showed an impressive aptitude for managing the game under center. The game rarely looked too big for him to handle, and many of the same qualities he exhibited at LSU translated seamlessly.