It sucks to lose, but the Bengals still got there 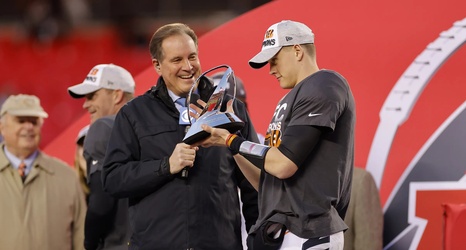 OK. Let me start by saying this. It hurts.

It’s been nearly 54 years (the Cincinnati Bengals played their first NFL game on September 6, 1968, a 29-13 loss to the San Diego Chargers), and, trust me, the losing does not get any easier.

But don’t get me wrong. There have been good times. The Bengals have made three appearances in the Super Bowl, and only 15 other teams have more. Four teams, the Jacksonville Jaguars, Houston Texans, Detroit Lions and Cleveland Browns, have never been there.