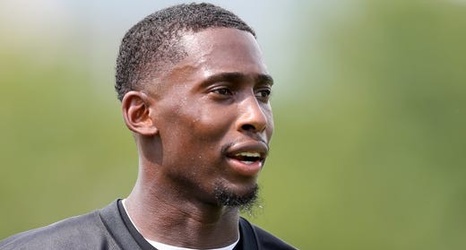 Free-agent safety George Iloka is hoping to get back on the gridiron after a brief hiatus.

“Yeah, absolutely,” Iloka told The Enquirer.” We’ll see if I get another opportunity. I still want to play, I know I can play but at this stage, you can’t control those things. But yeah, I’m ready.”

The Cincinnati Bengals selected Iloka in the fifth round of the 2012 NFL Draft. He played six seasons with the Bengals. Iloka started 73 of 83 possible games in Cincinnati and enjoyed his best NFL years in the Queen City. He was a starting safety for the 2015 Bengals squad that went 12-4 and won the AFC North, yet suffered a painful loss to the Pittsburgh Steelers in the wild-card round.