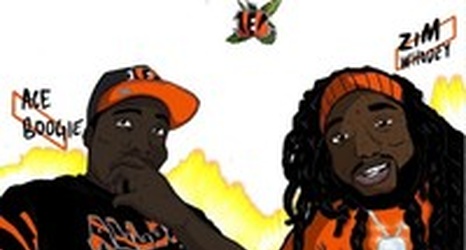 You’d be hard-pressed to find a kicker in NFL history that’s ever had a better four-game start to his career than Evan McPherson.

The former Florida Gators kicker was selected in the fifth round of the 2021 NFL Draft, much to the dismay of many who thought it was a reach. But when you’ve had the kicking situation the Bengals have had in recent memory, if they felt McPherson could actually be a game-changer at that position, you go for it.

That’s what they did, and they’ve been rewarded for it.

In his first NFL start vs.