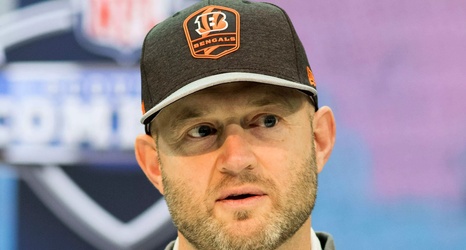 Defensive tackle Gerald McCoy recently made his choice to sign with the Panthers after being released by the Buccaneers. The decision came after McCoy had also visited with the Browns and Ravens, but there was also reported mutual interest between the Bengals and McCoy’s camp. The Bengals President of player personnel, Duke Tobin shared some vague thoughts on how things went down between the two.

“Free agency is always a two-way street and guys have multiple options,” Tobin told Paul Dehner Jr. of The Athletic.