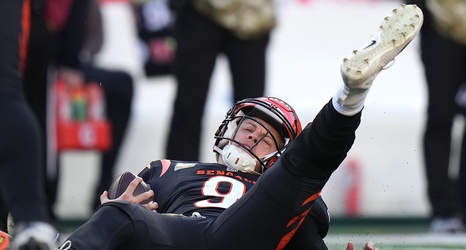 There are two very distinct lenses through which to regard the Cincinnati Bengals at the quasi-halfway point in the season. Trust one, and you just might save what’s left of your sanity:

1. In early September, you looked at this roster and where it was in its development and saw 7-8 wins. You understood that while the talent jump was impressive, it was new talent, or talent that just arrived from some other NFL outpost. Burrow’s career was at nine games. Combine that with a still-green coaching staff. There would be just as many highs as lows.