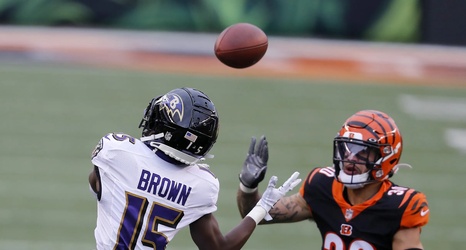 Question: How good will the Cincinnati Bengals’ defense be this year?

At least, that would seem to be the opinion of Pro Football Focus, which recently completed its ratings for each of the defensive position groups.

Cincinnati placed a defender among the top of most of the position groups, with linebacker being the only exception.

Leading the way was All-Pro safety Jessie Bates, III, who was recently tabbed as one of the top 25 players under 25 years of age.

According to PFF, Bates recorded the highest overall grade among safeties in 2020 with a 90.