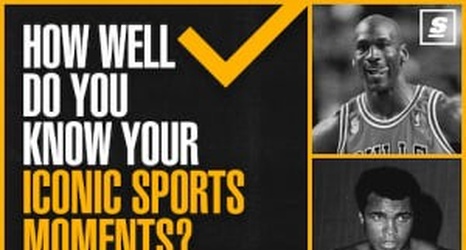 It was shortly after the Super Bowl in 2019 that L.A. Rams QB coach Zac Taylor was named as the new head coach of the Cincinnati Bengals. Taylor led the Bengals to a 2-14 record in his first season and, unfortunately, that record cannot be sponged away. Although that is a reality that will go down in the record books from now on, that should not be held against Taylor or his legacy.

The truth is Taylor’s success with his former team hindered him in his beginnings with his new one. If anyone ever had to enter a football season with one hand behind his back it was Zac Taylor, and after the season was over, it showed.