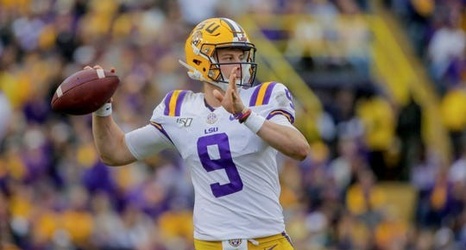 The NFL Draft is often about numbers: 40-yard dash times, bench press reps, vertical leap and all that.

But this year, the Bengals clearly put an emphasis on something that’s much harder to measure. It’s what baseball scouts call “makeup.” Makeup is a measure of character, intelligence and competitiveness.

Nothing illustrates that better than the fact that six of the seven players the Bengals drafted were captains of their college teams.