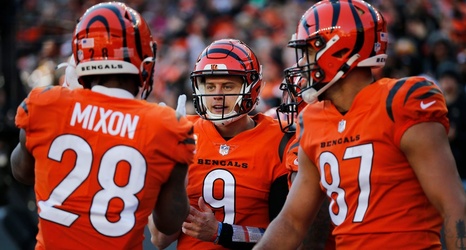 Before the Cincinnati Bengals first game of the season against the Pittsburgh Steelers, Bengals cornerback Mike Hilton stood at the front of the room at the Westin hotel in downtown Pittsburgh. Since Hilton played the first four seasons of his NFL career with the Steelers, Bengals head coach Zac Taylor had Hilton give the pregame speech before the Bengals first matchup of the year against their biggest rival.

Hilton, who had a front row seat for the Bengals downfall in the late 2010s, told the rest of the team about the magnitude of the Bengals rivalry with Pittsburgh.