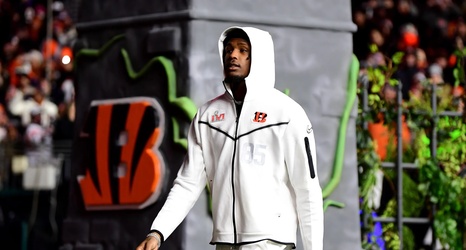 Long before he ended up in Cincinnati coaching receivers, Troy Walters was an NFL wideout for eight years. He spent half of his career with the Indianapolis Colts, and he got to witness the rise of one Reggie Wayne.

In 2002, Walters’ first year with the Colts, Wayne began ascending as the secondary option to Marvin Harrison, who was in the middle of his Hall of Fame career. Two years later, Wayne crossed the 1,000-yard threshold for the first of what would be eight times.

But it was Wayne’s sophomore season that still stands out to Walters 20 years later when talking about the Cincinnati Bengals’ No.