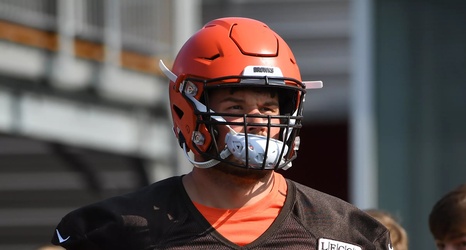 The Cincinnati Bengals are bolstering their defensive line ahead of their matchup with the Jacksonville Jaguars.

Zettel who measures in at 6-4, 275 pounds, is a fourth-year player who was originally a college free agent signee of the Detroit Lions in 2016. He was with the Lions from 2016-17, before joining the Cleveland Browns in 2018. He was waived by Cleveland on final cuts this season.