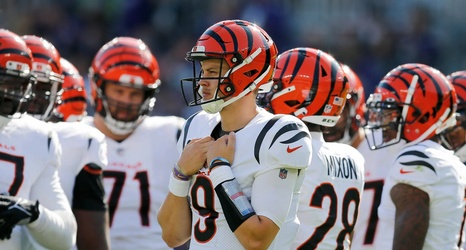 Chad Johnson jokes about joining Bengals as defensive back
Well...the Bengals might be down a DB during training camp...

Bengals named as team that most helped its quarterback this offseason
CBS Sports recently looked at a few teams that helped their quarterbacks the most during this offseason. Among those teams is the reigning AFC champion Cincinnati Bengals, who made sure to bolster the protection Joe Burrow will have in 2022 and beyond.