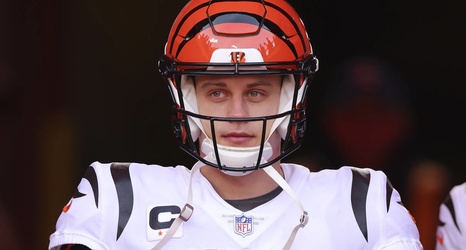 Bengals Notebook: Willie Anderson On Next No. 71; Bengals Hit Pause After Checking All Boxes As Draft Opens Up; RIP John Clayton
"I was able to spend some time with him and pick his brain. He's got a lot of knowledge," Collins said after signing his three-year deal. "One of the best to play the game. He knows what it feels like when you're in a position as an offensive lineman you don't need to be in or how to put yourself in a better position. He's super knowledgeable and a great mentor."