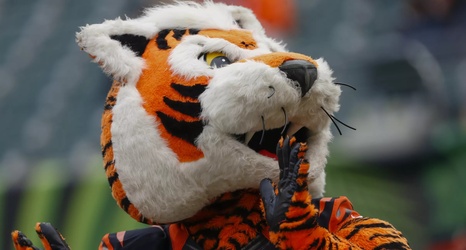 Bengals offense still seeking chemistry with quarterback Ryan Finley after two starts.
The Bengals’ search for their first victory matches their daunting probe for offensive identity. One week it looks like first-year head coach Zac Taylor’s staff solves one problem but then gets challenged by another. On Monday in the wake of the 17-10 loss to the Raiders that slipped through their hands at Oakland-Alameda County Coliseum when it was in their grasp, it was the passing game that came under scrutiny.

Bengals head coach Zac Taylor spoke with the media to discuss a variety of topics about the team's offensive struggles.