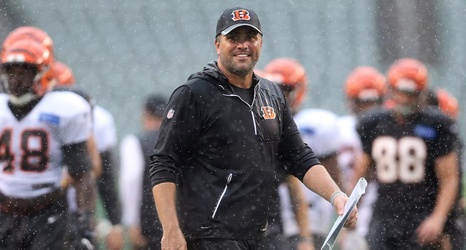 I was just informed that the #Bengals let go of RB coach, Kyle Caskey. His players love him. I have a feeling he’ll be picked up quickly.

Caskey has been with the Bengals since the 2010 season, first serving as an assistant offensive line coach. He was promoted to running backs coach in the 2014 season, and he helped develop Jeremy Hill into back-to-back 1,000+ yard seasons in 2014-15.