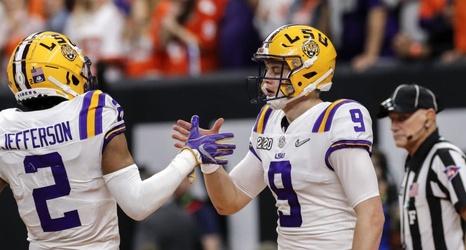 Vikings wide receiver Justin Jefferson went on The Herd with Colin Cowherd earlier this week and praised his former LSU teammate and Bengals quarterback Joe Burrow. He even went so far as to say that Burrow has more swagger than that of his current quarterback Kirk Cousins.