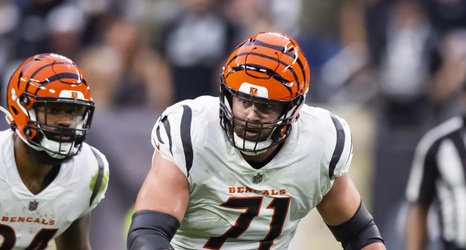 The Cincinnati Bengals put it on the Pittsburgh Steelers yesterday, thrashing their divisional opponent 41-10. It was a generally injury-free game for the Bengals, and the overall health across the roster has actually been positive so far this season.

That said, one player they'll be missing for at least a week is former LSU tight end Thaddeus Moss. After being elevated to the active roster prior to the game, Moss was injured in warm-ups. Per ESPN’s Ben Baby, the former Tiger will be out at least a week.

Moss, per head coach Taylor, was going to see his first snaps of the season against the Steelers.