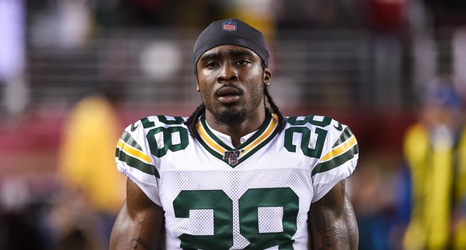 In their last days atop of the waiver order, the Bengals bolstered their cornerback depth.

Cincinnati has claimed cornerback Tony Brown off of waivers. Since the claim came after the conclusion of the regular season, Brown will not become a member of the Bengals until after the Super Bowl in February.

Brown was originally was a college free agent signee of the Los Angeles Chargers in 2018, though he has spent his first two seasons with the Green Bay Packers. He has played in 20 career regular-season games (three starts) and recorded 39 tackles (32 solos), five passes defensed and two forced fumbles on defense, plus another six tackles and a blocked PAT on special teams.