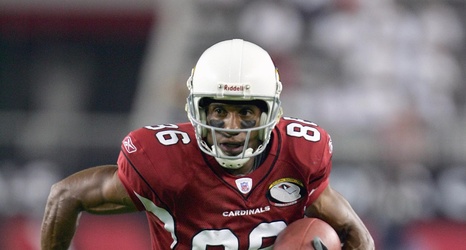 Walters was Nebraska’s offensive coordinator and wide receivers coach for the last two years before being let go this offseason in what the school called a “mutual” separation. He served in the same role at UCF from 2016-17.

Prior to that, Walters had previous stints as a wide receivers coach at Colorado, NC State, Texas A&M and Idaho State, but he’s never coached in the NFL. However, Walters does have playing experience in the pros.

The Minnesota Vikings selected Walters in the fifth round of the 2000 NFL Draft out of Stanford.