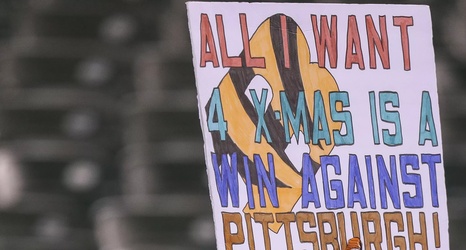 The Bengals doubled their win total from last year, from two to four.

Joe Burrow won two games in the first eight weeks before going down with an injury not long after. There were times when it looked like the Bengals couldn’t win without him.

But then Ryan Finley of all people led the Bengals to their first win without Burrow. Brandon Allen put together another one, and suddenly the Bengals had twice as many wins as the year before.

The Bengals only had four wins, so they should all be pretty easy to remember.