Assessing the value the Bengals got in drafting Wyatt Hubert 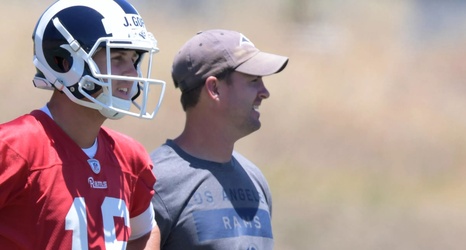 While upgrading the Cincinnati Bengals’ offensive line was one of the main stories of their 2021 NFL Draft class, they also managed to snag several promising prospects along the defensive line as well.

The team’s final pick in Round 7 was used on Kansas State defensive end Wyatt Hubert, who finished his college career with 20 sacks, 94 tackles and 33 tackles for loss in 34 games.

Following his redshirt junior season this past year, Hubert opted to enter the draft, despite not having a high level of stock. Coming into the draft, he was widely projected as a late Day 3/priority free agent, though several services had a draftable grade on him.