Assessing the value Bengals got in Trey Hill 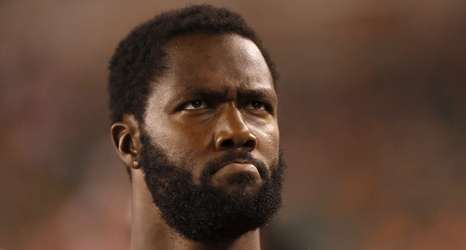 With the 190th pick in this year’s NFL Draft, the Bengals landed their third offensive lineman of the draft in Georgia offensive guard Trey Hill.

The 6-3, 319-pound Hill first became a full-time starter in Athens during the 2019 season when he made 14 starts at center. As a true freshman the previous year, he played in all 14 games with starts in the final four at right guard.

This past season, Hill was limited to eight starts as he battled knee issues before shutting it down to have surgery on both knees to repair torn menisci.